The European Society of Rheology is open for everyone interested in rheology in all countries of Europe. Rheology is defined as the science of the deformation and flow of matter which means that rheology in some form enters almost every study of material properties. The ESR involves rheologists engaged in both industrial and academic research and development and is therefore a common meeting ground for engineers, physicists, chemists and biologists with a common interest in rheology 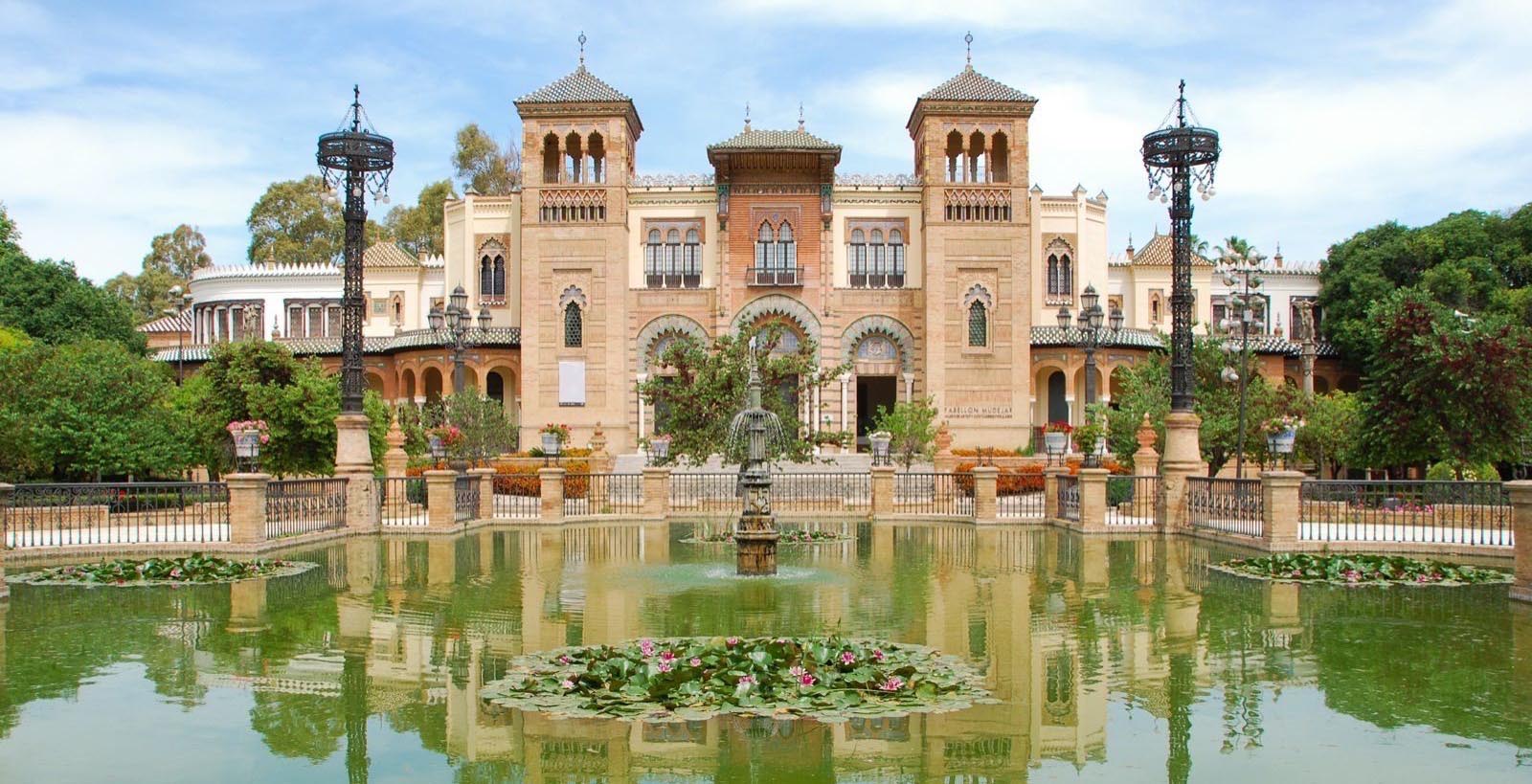 The Annual European Rheology Conference 2022 will be held in Sevilla/Spain during April 26 - 28, 2022. For more information, please visit the AERC 2022 site.

Michel Cloitre is the 2021 Weissenberg Awardee

Michel Cloitre is a Research Director at the Centre National de la Recherche Scientifique in France. After earning an engineer diploma in physics and chemistry from ESPCI, he received a Masters in Statistical Physics and a PhD from Pierre and Marie Curie University in Paris (1989). He then joined Orsay University to establish a group working on the fluid dynamics of complex fluids (1991). After a few years, he moved to a joint research unit between CNRS and the chemical company ATOCHEM, now Arkema (1996‐2003). This was a challenging and very influential experience in his career. Afterwards he joined the Soft Matter and Chemistry laboratory at ESPCI. In 2019, he became the Director of the Molecular, Macromolecular Chemistry and Materials laboratory where he pursues his research. 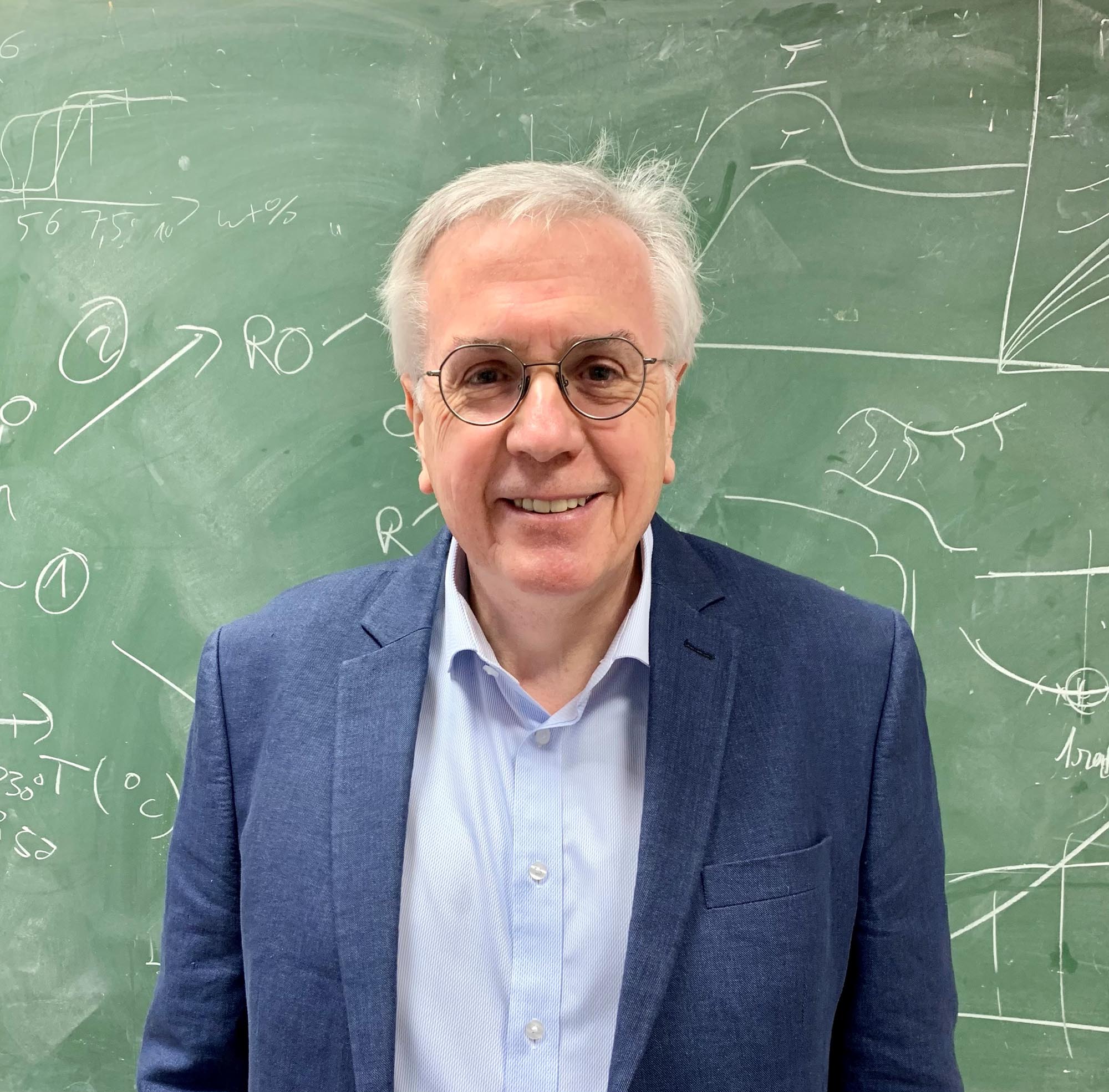 Michel’s research focuses on the relation between the dynamic microstructure and rheological properties of soft matter systems. He is particularly known for the advances he made on understanding the effect of flow on the structure and macroscopic behavior of colloidal glasses, pastes and emulsions, physical gels, binary associative polymers, and various polymers with complex architectures. Important applications studied in collaboration with industrial partners include liquid‐liquid encapsulation, enhanced oil recovery and the development of hydrocolloids for water‐borne formulations. He teaches undergraduate and graduate courses on soft matter, molecular rheology, and material design. Michel was a coauthor of papers that have won the 2005 and 2014 SOR Publication Awards and the 2019 Rheologica Acta Publication Award. He also received the Maurice Couette Prize from the French Society of Rheology in 2010.

Award Citation: For developing a fundamental understanding of the rheology, wall‐slip, aging and flow of concentrated suspensions of soft particles.

Delegates of the national societies

All participants of AERC 2021 (Virtual Event) are automatically individual members of the ESR until April 2022.

At every AERC or ICR, the editors of Rheologica Acta present the publication award sponsored by Anton Paar. This award gets selected by three editorial board members based on a preselection by the editors and is aimed to highlight the type of work which the journal likes to see published.

The 2021 Rheologica Acta Publication Award was given to:

The entire list of the Rheologica Acta Publication Awards and the Weissenberg Lecture papers can be found in the Archive.

Some text in the modal.